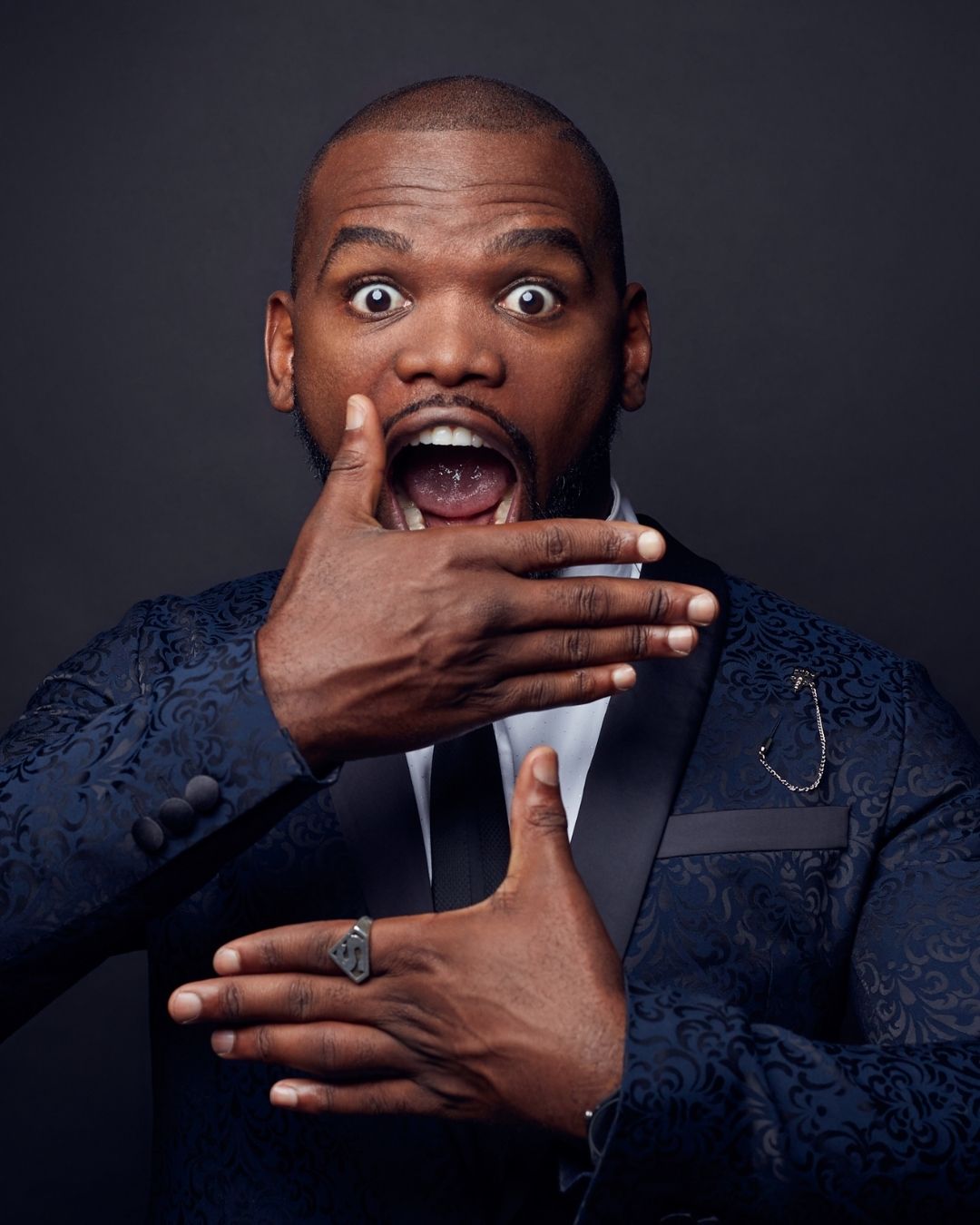 Siv Ngesi: Can Men be Feminists?

Sivuyile “SiV’ Ngesi is one of SA’s most dynamic performers, whose diverse talents have seen him making waves in the South African entertainment industry. He is a sought after comedian, popular television presenter, prolific actor, MC. and Producer, and a social media sensation.

His accolades include The Mail and Guardian’s Most influential young South African 2011, one of Destiny Man’s most influential men under the age of 40, You magazines most stylish celebrity, GQ’s top dressed man for 2014, a coveted place in the Cosmo sexiest man calendar 2015, and a place in the MDB Top 10 best working South African actors overseas.

His recent cover for Men’s Health in South Africa was a revolutionary act as he used the platform to raise awareness for Period Poverty. For every copy of the May issue sold, a pack of sanitary pads was donated to schools for girls from impoverished backgrounds. Siv brings the topic of menstruations into the realm of men’s conversations as well because he believes they should be part of the solution as well. 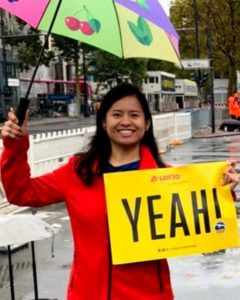 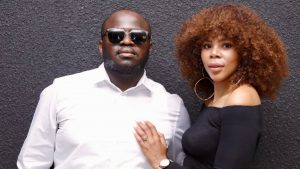 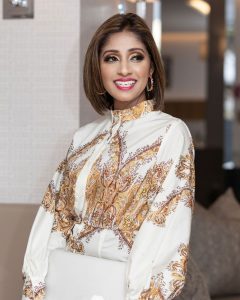