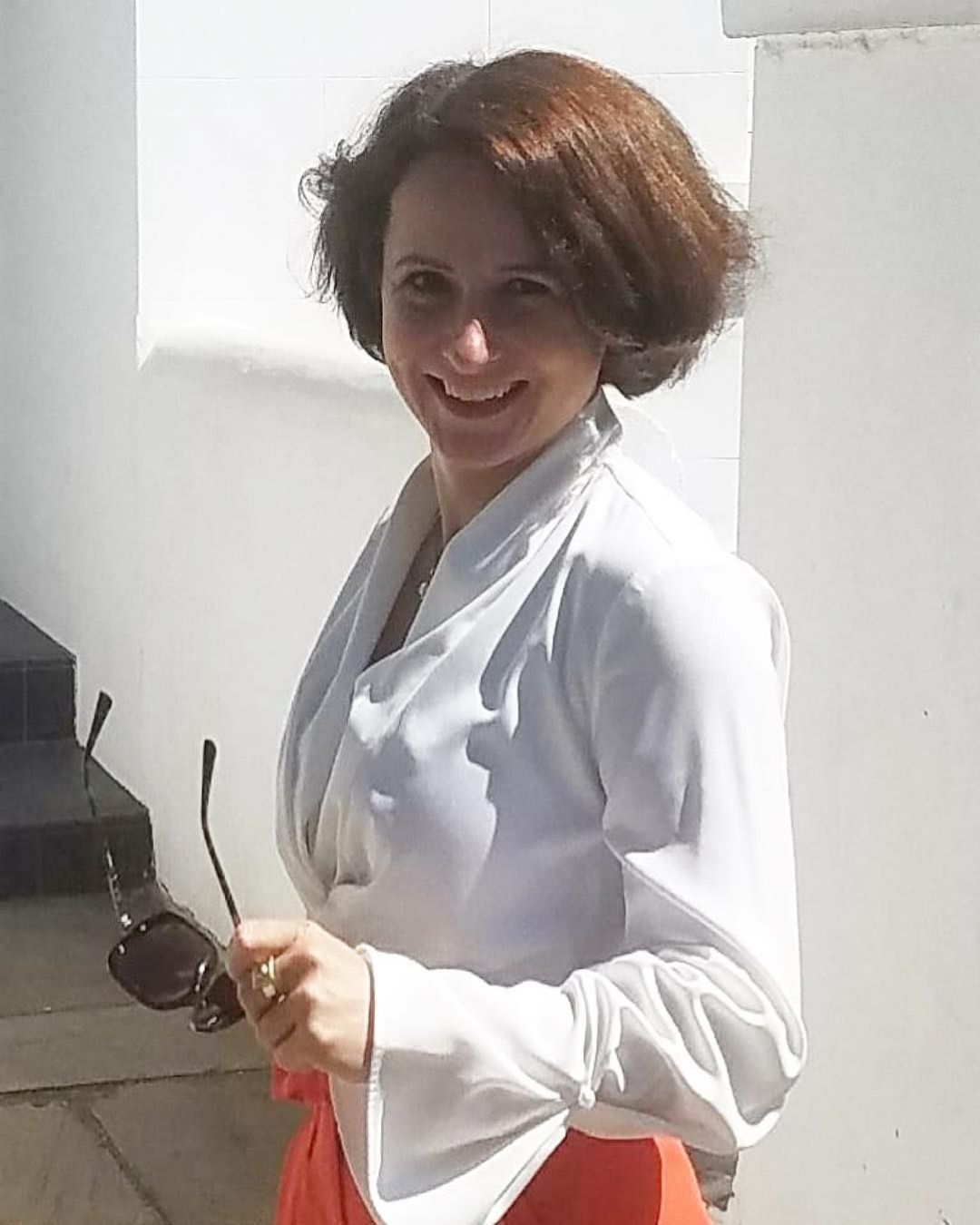 In 2018 Amazon terminated its trial artificial intelligence (AI) recruiting tool after discovering it discriminated against women. This tool was created to trawl the web and spot potential candidates, rating them from one to five stars. But the algorithm learned to systematically downgrade women’s CV’s for technical jobs such as software developer.

Although Amazon is at the forefront of AI technology, the company couldn’t find a way to make its algorithm gender-neutral. Its failure reminds us that AI develops bias from a variety of sources. There’s a misconception that algorithms are supposed to be built without any of the bias or prejudices that influence human decision making, but the truth is that an algorithm can unintentionally learn bias from a variety of different sources. Everything from the data used to train it, to the people who are using it, and even seemingly unrelated factors, can all contribute to AI bias.

In today’s episode, we have renowned thought leader and Chief Data Scientist for IBM Dr Eva Marie Muller-Stuler who’s here to shed some light on just how sexist AI is?

Dr Muller-Stuler is a trusted advisor to both governments and international bodies (e.g. the UN) on the risk of AI and its impact on society. She collaborates with international organisations on developing a worldwide AI ethics framework. 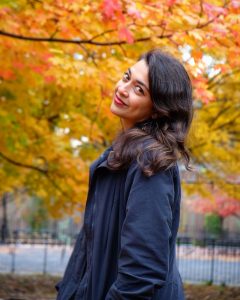 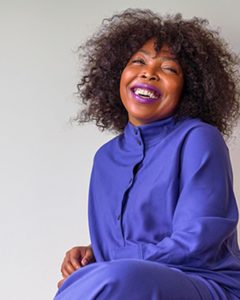