On the 21st of March, 1960, a group of protestors demonstrated against the apartheid regime and the pass laws in South Africa. The protestors came from the black-only communities of Sharpville and Langa.

Met with armed resistance, 69 of the protestors were shot while trying to flee. Now South Africa remembers those protestors every year with Human Rights day.

The human rights of equality, dignity, freedom of movement, language and culture, and the right to life. These human rights were formed in the context of racial inequality, but gender equality and dignity are as much a challenge to tackle around the world as much as in South Africa. 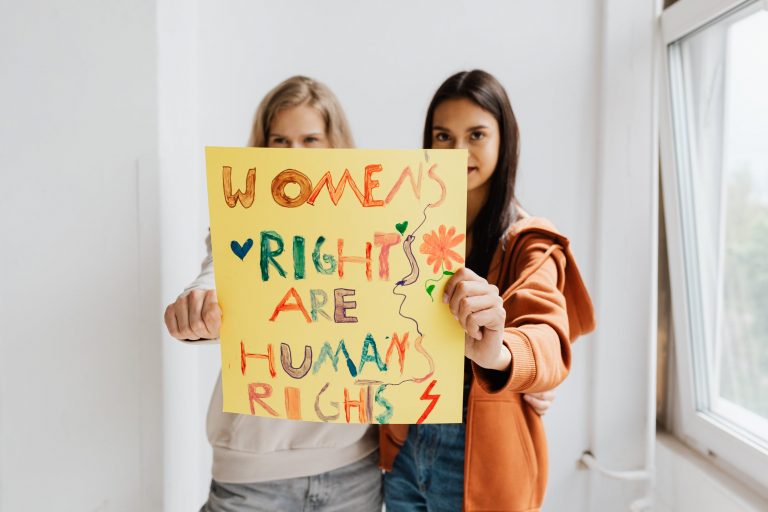 How Are Women’s Rights Seen Around The World?

Amnesty International also has some specific rights defined for the equality of women:
These include the right to live free from violence and discrimination; to enjoy the highest attainable standard of physical and mental health; to be educated; to own property; to vote; and to earn an equal wage.
While women have achieved the basics of equality, like the right to vote, we still see challenges like the prevalence of a gender pay gap. As recently as International Women’s Day, the 8th of March 2022, a bot on Twitter retweeted organisation’s Women’s Day posts with public information about their wage gap… And it was shocking! 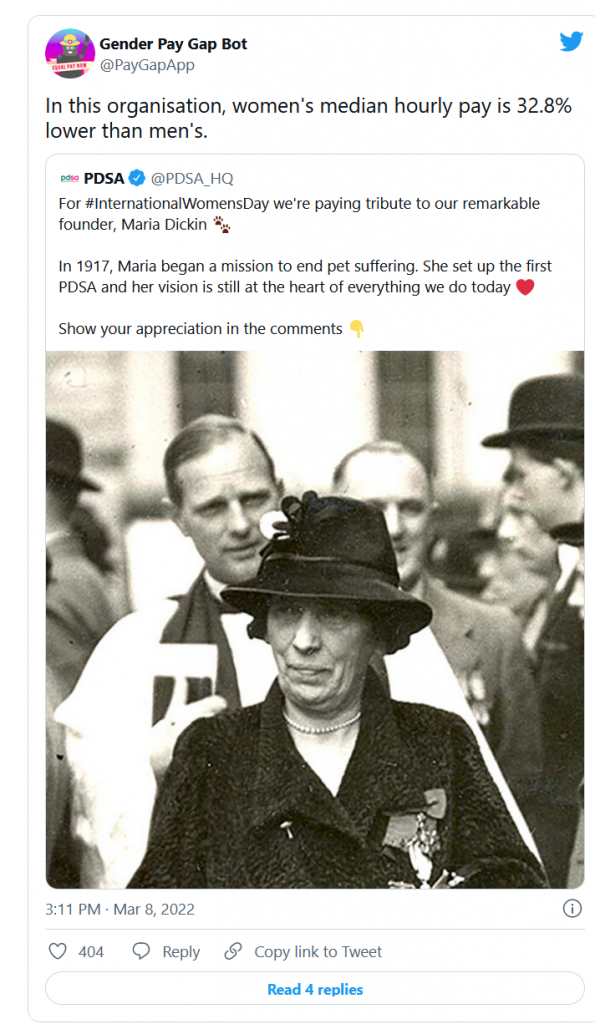 That’s why at Hypewomen The Podcast, we’re celebrating women who are breaking the unofficial laws around equality like being working moms, being women who excel in the world of sports and any other traditionally male-dominated fields. We believe that human rights and equality will never be achieved until women’s rights are truly achieved.

By sharing these powerful stories of women who change the space around them, we hope that it inspires you to be bold and courageous when you see any structural injustice. 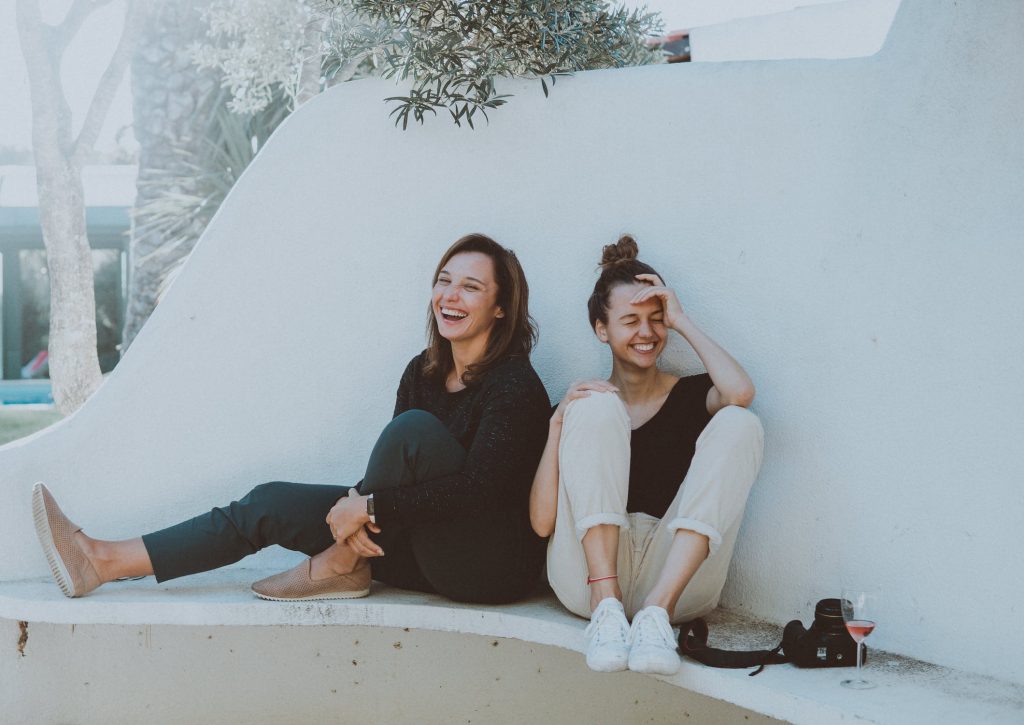 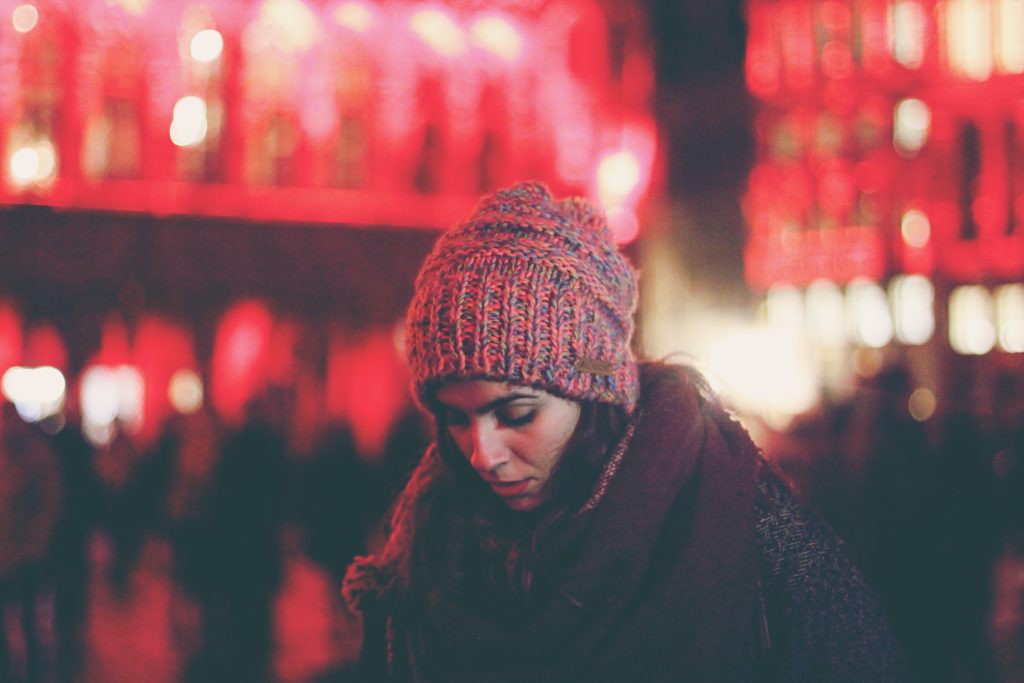 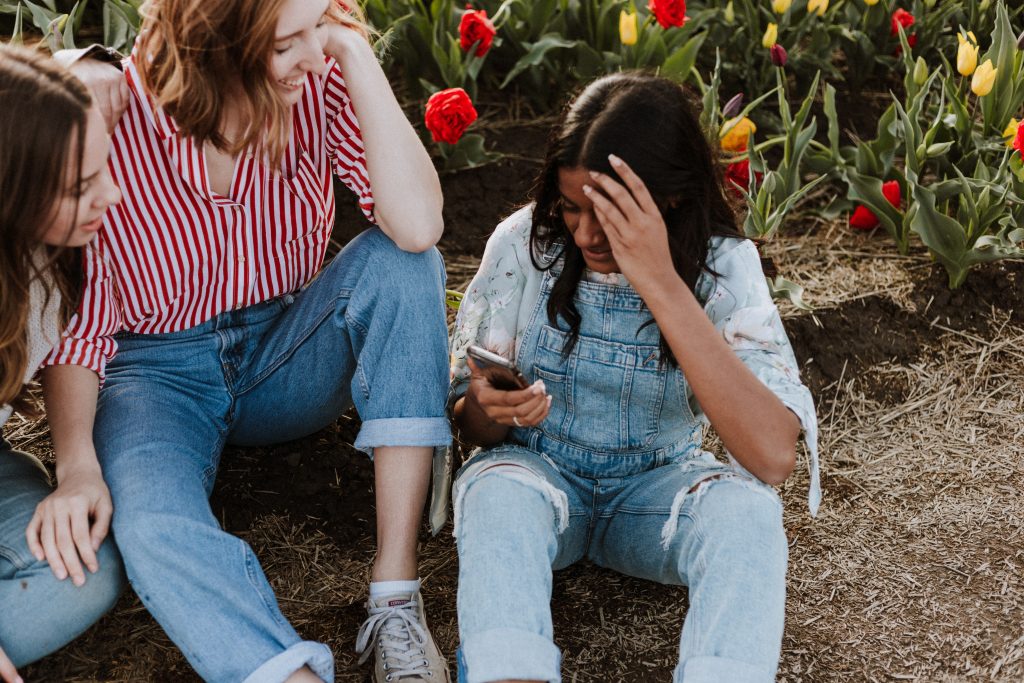 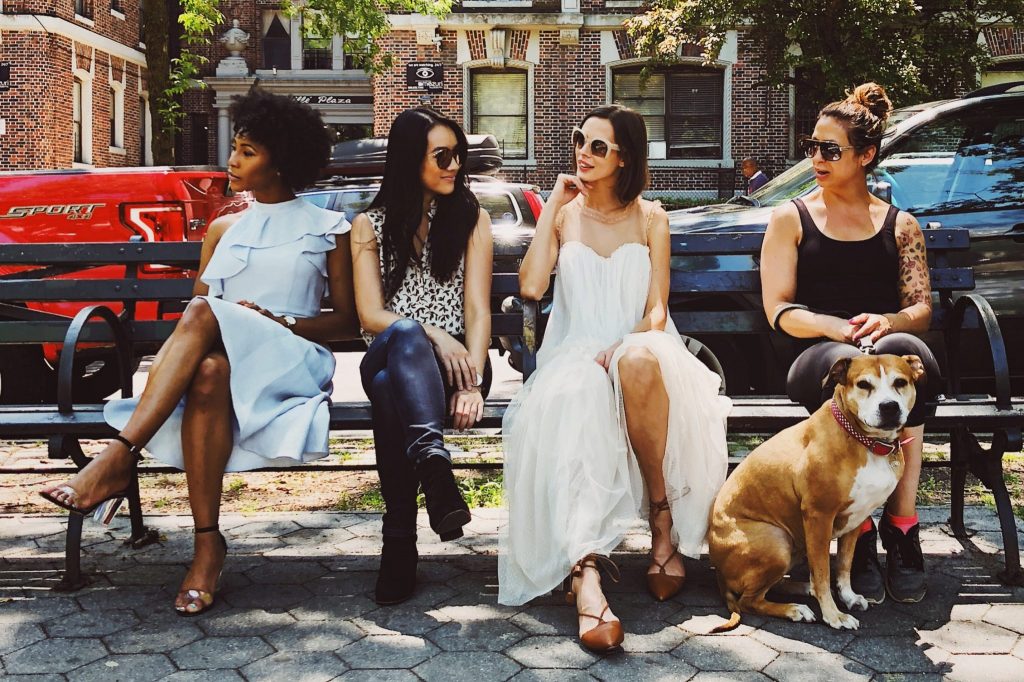